El-Hai’s books include The Lobotomist: A Maverick Medical Genius and His Tragic Quest to Rid the World of Mental Illness (Wiley), which was adapted into a PBS American Experience television documentary, and The Nazi and the Psychiatrist: Herman Göring, Dr. Douglas M. Kelley, and a Fatal Meeting of Minds at the End of WWII (PublicAffairs), translated into a dozen languages. He is currently writing books for the Mayo Clinic and the National Institutes of Health (Perinatal Research Branch).

He has contributed articles to Scientific American, Wired, Discover, GQ, The Atlantic, Smithsonian, Aeon, The Washington Post Magazine, and many other publications. These articles have won the June Roth Memorial Award for Medical Journalism, Outstanding Article honors from the American Society of Journalists and Authors, and other awards.

His other writing honors include two Minnesota Book Awards, a McKnight Fellowship, and the annual book award of the Medical Journalists’ Association of the United Kingdom.

Many of El-Hai’s articles and books have been optioned for film and television, and his book The Lost Brothers: A Family’s Decades-Long Search (University of Minnesota Press) was adapted into the six-part podcast Long Lost, produced by Twin Cities PBS. 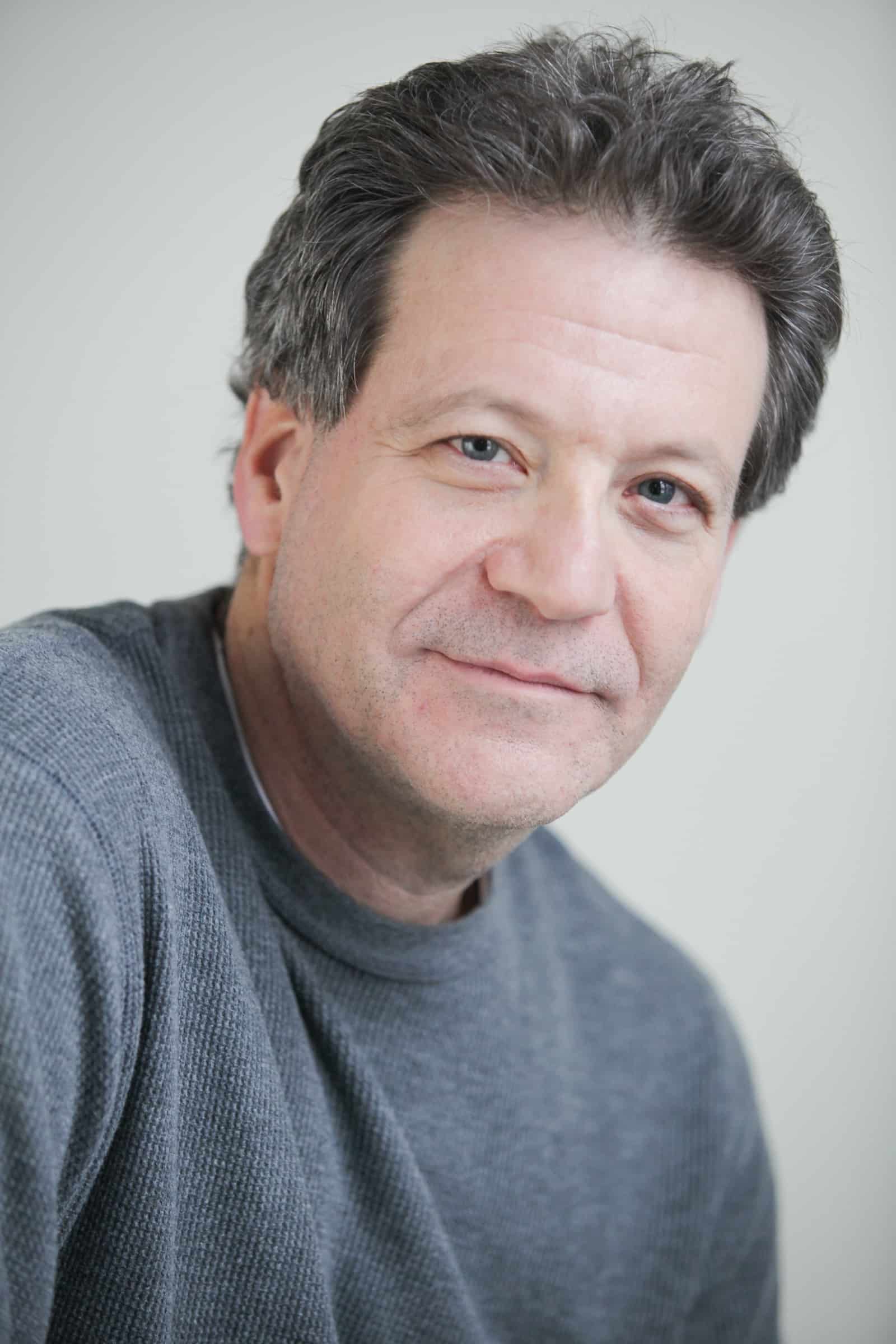